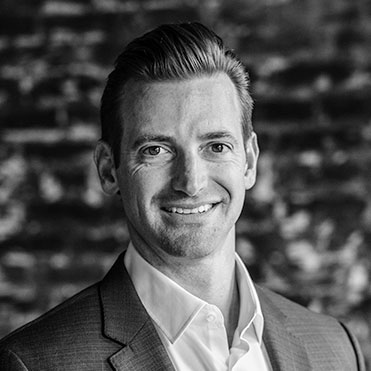 Glenn Kirkland Jr. is co-founder and the managing partner of Kaleo Partners, a native of Tallahassee, attended Cairo High School and received a BS in Biological Sciences from Montana State University in Bozeman. After four adventurous years in Big Sky country, he studied at the Savannah River Ecology Laboratory where he received his MSc in Wildlife Ecology. He entered the world of government and politics in 2007 as Chief Legislative Aide to then Florida House Member John Legg. Glenn later served as the special assistant to the Florida Speaker of the House Dean Cannon, then transitioned to Deputy Chief of Staff of the House Majority office under Speaker Cannon.

Today, Glenn leverages extensive policy and budget expertise to accelerate solution adoption and drive opportunity creation. His work with technology stakeholders has helped create such opportunities as the implementation of an innovative platform that delivers educational content within and beyond the classroom to ensure a uniform end user experience across learning and testing environments. The ability to provide this consistent user experience helps provide equality and standardization to all learners. This type of work embodies the mission and vision of Kaleo, which takes its name from the Greek for “highest form of service or calling.”

Glenn is active in his local church, community groups, and several non-profit organizations that focus on children and families in need. He is Chairman of the Board for the Dream Center of Tampa as well as a board member of Onbikes. An avid outdoorsman, he resides in Tampa with his wife, three-year old daughter and one-year old son. 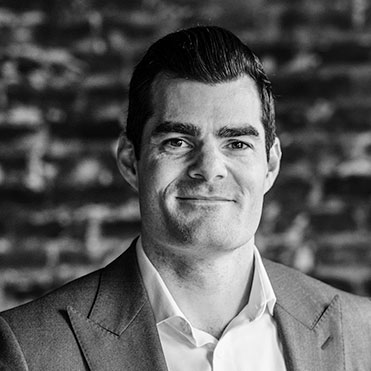 Jon Menendez is a co-founder of Kaleo Partners, a native of Tallahassee who attended Lincoln High School. Jon's clients in sales management roles often rely on his expertise in the areas of demand generation, development of channel partners, and market strategy.  A graduate of Florida State University, Jon earned a B.S. degree from the College of Business in 2006. His first public sector experience was working in the Executive Office of Florida’s Governor Jeb Bush in 2004. Later, Jon worked as an analyst in the Florida House Majority Office under Speaker Dean Cannon and House Majority Leader Carlos Lopez-Cantera. He has served in a variety of roles in executive state government agencies, most recently as a member of the Executive Leadership Team and Legislative Affairs Director for the Florida Department of Juvenile Justice from 2012-2014.

After working in state government and seeing the need for transformation in the way the private sector does business with the government, Jon was inspired to found Kaleo partners to bridge the gap between technology and the public sector. The Kaleo driving mission is to support business goals and government needs in a way that provides mutual value on both sides. By helping the public sector show how IT supports business outcomes, Jon strives to find ways for government agencies to accomplish more through his clients' solution adoption.

Today, Jon resides in Tallahassee with his wife and four young children, where they are active in Four Oaks Community Church.  When not working, Jon likes to complete Crossfit workouts and explore their 3 acres of land with his kids. 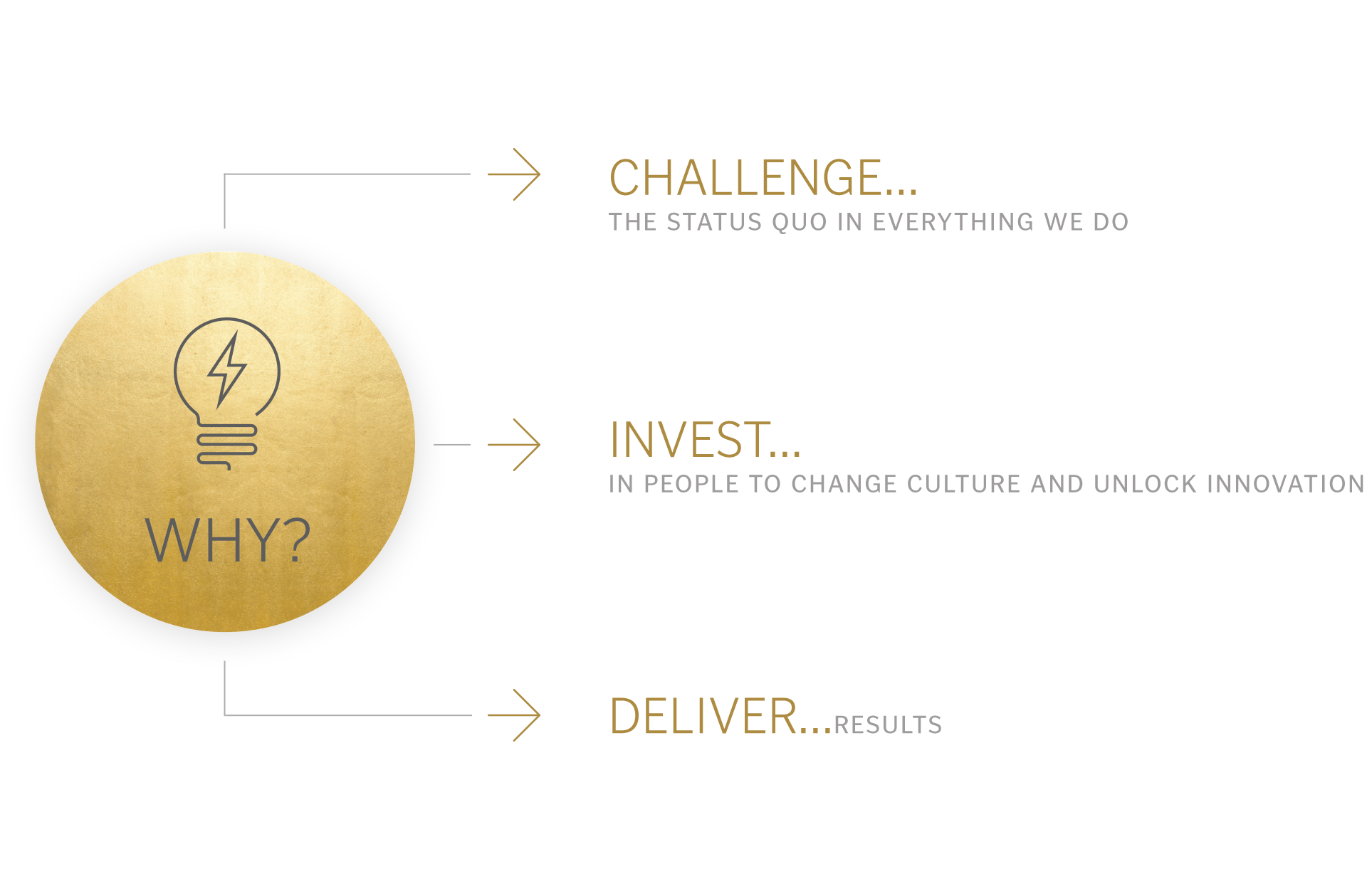